Clark Door has a long heritage, has been established for more than 100 years and enjoys an excellent reputation for providing custom steel door solutions for the most challenging of projects.

Clark Door is an independent company that designs, manufactures, services and installs acoustic doors, fire doors, temperature-controlled doors and industrial doors. The doors are designed and manufactured at our base in Carlisle, Cumbria and are exported worldwide to more than 45 countries.

Clark Door can trace its origins back to a timber merchant in Cranford, New Jersey, USA in the late 1800’s. The company developed and expanded into manufacturing doors, primarily temperature controlled doors for the cold storage industry. By the 1950’s the company had three manufacturing sites in the USA with later operations in Canada, Sweden and South Africa.

The UK factory was opened in 1973. The current company chairman initiated a management acquisition of the UK Company in 1991 and today, Clark Door Limited is a family business led by Paul and Andrew Ashley; both qualified engineers with a passion for excellence.

Clark Door’s Chairman Paul Ashley received an MBE in Her Majesty the Queen’s New Year Honours list of 2011, for services to manufacturing in Cumbria.

Clark Door are proud to have worked on these iconic projects: 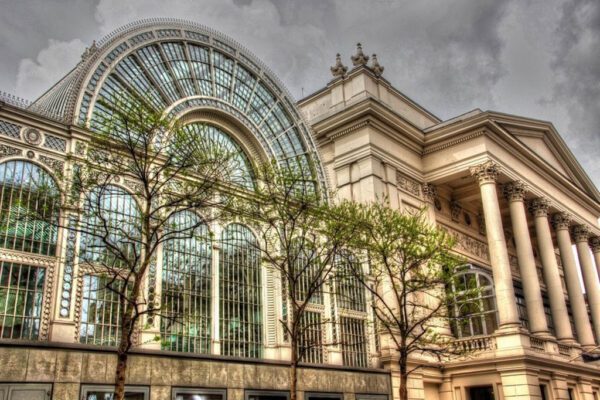 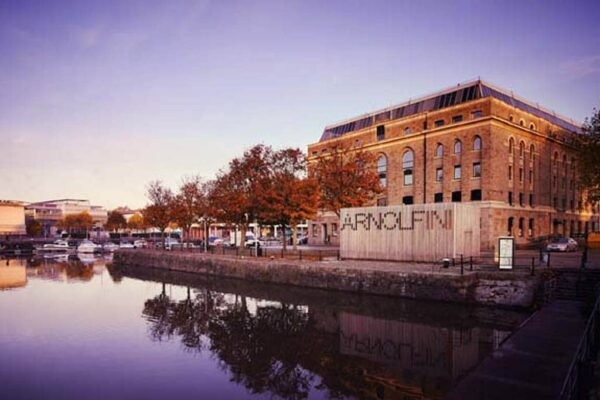 The company holds many patents for its product design innovations and has unrivalled fire certification, acoustic laboratory and site-test data. It is one of the few international companies that has made fire rated doors up to 20m x 10m and with a sound rating of Rw 56dB and we are pushing the performance envelope with our latest R&D.

For over 40 years Clark Door has used its engineering expertise to develop bespoke products to meet the needs of its clients – be they pivoting, sound proof, ventilation doors or large hinged automatic closing fire doors.  As a UK based specialist manufacturer with a large engineering design capability the company is continually using its expertise to develop new innovative solutions to meet customers’ requirements for a wide range of doors, with its own in-house research & development team working on producing technically excellent competitive door products.

We nurture long term relationships with our customers. We work in partnership with architects, acousticians and main contractors at the early planning stage to underpin significant building projects. 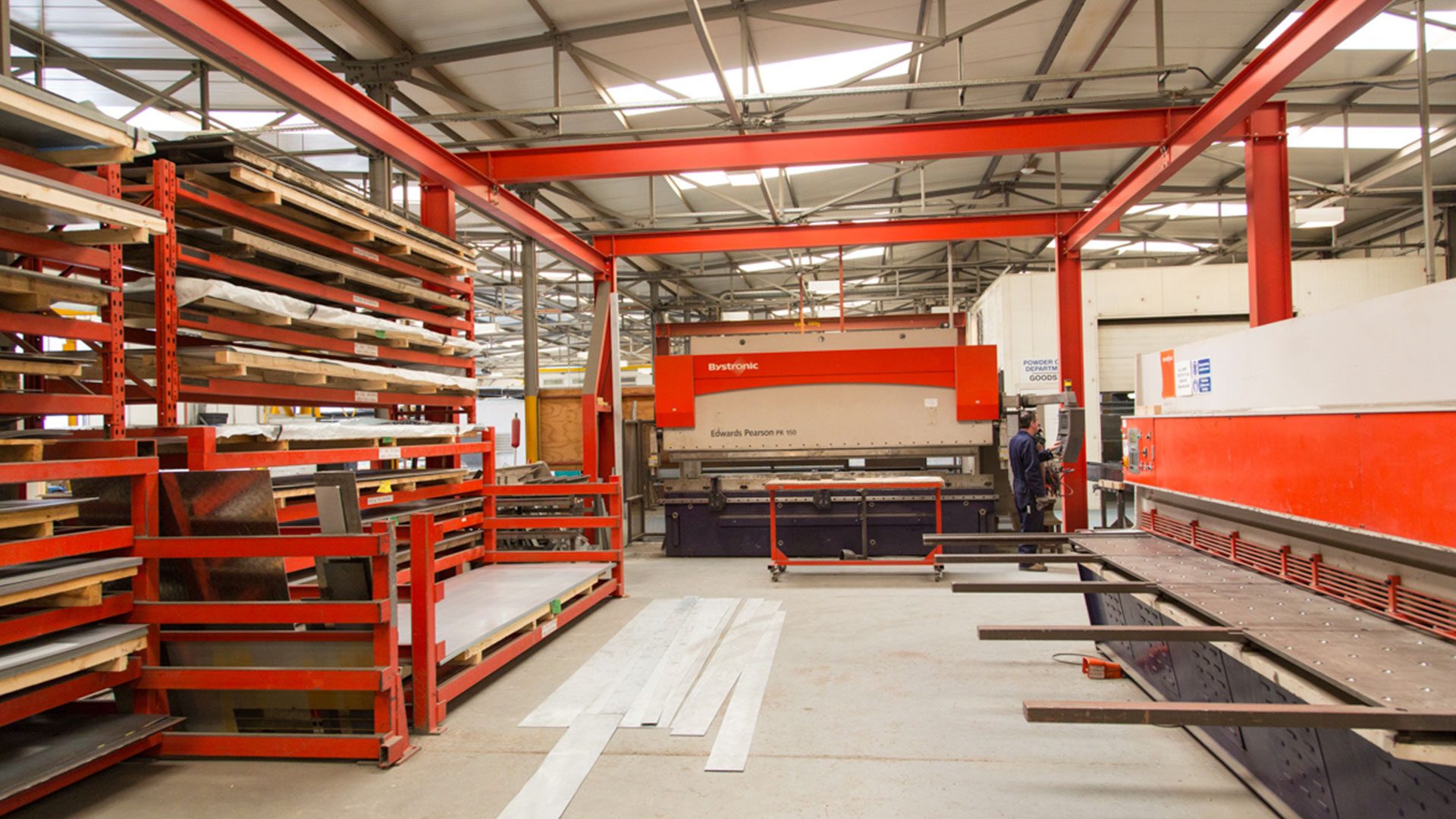